Thursday, November 29, 7:30 pm at Piedmont Center for the Arts

Grupo Falso Baiano began as a trio in 2003 and later evolved into a quartet when Jesse Appelman (mandolin) joined the lineup in 2006. The group takes its name from the famous Geraldo Pereira song “Falsa Baiana” (which appears on their album Depois). A “falsa baiana” (or falso baiano) is a fake Bahian: one who claims to come from the state of Bahia, named after its famous bay. Hence the play on words as it applies to Grupo Falso Baiano: hailing from the San Francisco Bay Area, they are Bahians of North America, but are “fake Brazilians”.

Currently, the band can be heard performing as a quartet and with special guest singers and instrumentalists in clubs, concert halls and festivals including SFJazz, San Jose Jazz Festival, Oakland’s SoundRoom, Healdsburg Jazz Festival, The Freight and Salvage, L.A.C.M.A.’s “Latin Sounds”, Santa Monica’s “Jazz On The Lawn”, and Yoshi’s Oakland among others. GFB has also been featured in multiple interviews on NPR (Latino USA,The California Report, West Coast Live), KCSM, KPFK and KUSP. Their 2009 Yoshi’s Oakland concert and interview was produced and broadcast online by Pandora Live.

A rare opportunity to get to hear the Grammy Award winning sax player Paul McCandless in this collaboration with Christian Foley-Beining. Both McCandless and Foley-Beining are the composers for this ensemble, and you will hear a variety of eclectic music: jazz, Brazilian, fusion, and ballads.

Multi-instrumentalist and composer Paul McCandless specializes on the oboe, is also a master of the saxophone and bass clarinet.  Well-grounded in both classical and jazz disciplines, his work as a guest with Béla Fleck and the Flecktones earned him a Grammy.  During a distinguished three-decade career, McCandless has been integral to the ensemble sound of two seminal world music bands, the original Paul Winter Consort and the relentlessly innovative quartet OREGON.

A German native, Christian Foley-Beining is a powerful and innovative guitarist and composer who studied at the Swiss Jazz School, Berklee School of Music, Musicians Institute, GIT and also bass at BIT.   He has been on the faculty of Musicians Institute in Hollywood and studied guitar with greats such as Joe Pass, Pat Metheny, Ted Greene, Larry Carlton and others.

Rounding out the quartet will be Tom Shader on bass and percussionist Tom Hayashi.  Now based in Sonoma County, Tom Shader has been playing full time professionally since 1970 and lists as his jazz mentors such luminaries as Bob Lucas, Vince Delgado and Mimi Spenser.  Tom Hayashi began playing drums when he was eight years old and has worked extensively in orchestral settings, jazz clubs and rock bands.

On the 3rd Thursday of the month, Spark Arts Gallery will present Norm Rosenblatt‘s Jazz Voices of Poetry. This month features Nicolas Bearde and Noa Levy accompanied by the Ken French Quartet. Half of each concert will be music written by guys with names like  Jerome, Irving, George, Ira, Larry, Richard, Duke, and Cole. The other half will have lyrics by prize-winning poets.

This is a Guaranteed Fair Wage Fund event where featured musicians will be paid $150 in advance. Jazz in the Neighborhood makes this possible by subsidizing 40% of their pay. Spark Arts guarantees the rest. For additional information, please contact Spark Arts.

Jeff Sanford’s Cartoon Jazz Nonet is a smaller version of the Cartoon Jazz Orchestra, which Jeff Sanford organized in 2003 to play the eccentric, highly entertaining and challenging music of American composer Raymond Scott. The music of Lenny Carlson who has been writing originals for the group for the last ten years is featured along with the music of Charlie Shavers/John Kirby, Jelly Roll Morton, and Duke Ellington.

This is a Guaranteed Fair Wage Fund event where each musician will be paid $100 in advance, regardless of ticket sales. Jazz in then Neighborhood makes this possible by subsidizing 40% of their pay. Bird & Beckett and the Jazz Philanthropists Union guarantees the rest. For tickets and other information, please contact Bird & Beckett.

Bassist, bandleader, and songwriter Kurt Ribak has played everything from free jazz to reggae to opera and has shared the stage with circus performers, preachers, and fire-breathing strippers. He discovered he loved writing jazz tunes while a student at Berklee College of Music and has formed his own quartet to play his compositions. He describes the group as “Charles Mingus meets The Meters. They jam at Duke Ellington’s house, and Thelonious Monk and Cachao sit in.” 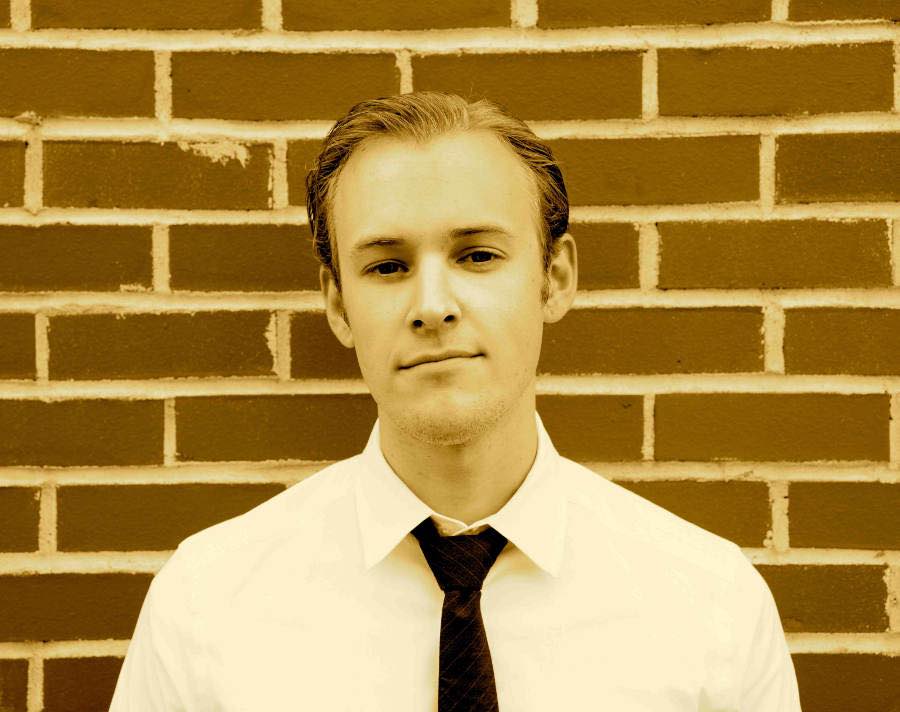 have developed a large repertoire of original work. For this performance, they are joined by drummer Evan Hughes in their debut performance as a trio. Between them, they have played with the Montclair Women’s Big Band, jazz icons such as Joe Lovano and John Scofield, and across a wide range of musical traditions including jazz, opera, blues, flamenco, klezmer, huayno, musical theater, and Afrobeat. Drawing on influences ranging from Thelonious Monk to Okinawan sanshin music, they’ll perform a dynamic set of original and arranged works.

Sunday, November 4, 3-6pm at Piedmont Center for the Arts

Join us for an extraordinary musical celebration and fundraiser for Jazz in the Neighborhood at the Piedmont Center for the Arts: an afternoon of great jazz, hors d’oeuvres, wine, and a silent auction.

Internationally renowned guitarist Mimi Fox has won six consecutive Downbeat Magazine international critic’s polls and is recognized by jazz writers and colleagues as one of the most expressive jazz guitarists on the scene today. In one of many feature stories, Guitar Player Magazine hailed Mimi as “a prodigious talent who has not only mastered the traditional forms but has managed to reinvigorate them.”

Proceeds from the event will help support local jazz professionals through our Guaranteed Fair Wage Fund and developing players through our Emerging Artists Program.

$150 per ticket for this fundraising event.
The tax deductible amount for each ticket is the ticket price minus $20.