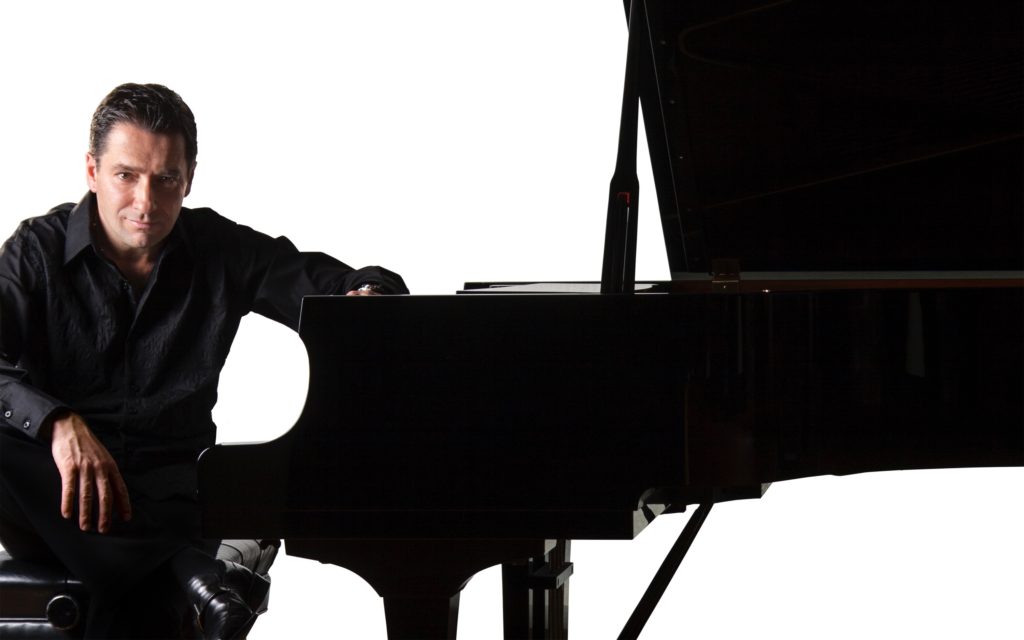 Contemporary jazz pianist, keyboardist and composer Peter Horvath performs with his dynamic trio featuring Jeff Chambers on bass and Jason Lewis at the drums. The trio play Peter’s original compositions, along with arrangements of the standards.

Peter Horvath has been perfecting his craft since the age of six. He attended the Bela Bartok Conservatory of Music in his native Hungary, then attended the Vienna Conservatory of Music. He moved to the United States in 1983, where he studied at the Berklee College of Music. He has since performed and recorded  with a long line of world-class artists. ​Peter is currently on faculty at the California Jazz Conservatory, Saint Mary’s College of California and Stanford Jazz Consortium.